The outlook for copper demand in the mid to long term remains healthy despite current trade friction between China and the United States as a renewable energy revolution will require vast amounts of the metal, industry executives said on Wednesday.

For air conditioning and automobiles, “the current situation is becoming weaker,” said Pan Hong, senior copper analyst at BGRIMM Lilan Consulting Corp, although she noted infrastructure investment was improving and set to be the biggest contributor to Chinese copper demand growth next year.

China’s fixed asset investment is “showing tell-tale signs of stimulus,” said Mao Yiwei, deputy CEO of Jiangxi Copper International Trading Co., who expects more stimulus to improve domestic consumption, and for there to be some changes in the recent “pessimistic sentiment” on the market.

Copper prices have fallen by around 17 percent year-to-date on fears the trade row will hurt demand for industrial metals. Ivan Arriagada, CEO of Chilean miner Antofagasta Minerals , said there was a short-term “disconnect” between the physical market and the macro sentiment, which was “driven by the uncertainty of some of the trade tensions that we see today.”

“But beyond that, I think the fundamental driving forces of copper will prevail,” he added. “If you look at the dynamics on the demand side, the boom in infrastructure, consumer goods amid higher income levels, clean energy and clean transport, all of that will mean more demand for copper.”

Copper is playing a greater role in the move towards renewable energy because it is the most conductive metal.

Furthermore, at least 20 percent of China’s car fleet is set to be replaced by electric vehicles by 2030, Jiao noted. That is equivalent to 47 million cars, or 2.8 million tonnes of incremental copper demand based on a requirement of 60 kg per car, he said.

The recent weakness in copper prices does not reflect a long-term price trajectory, said Jiao, who also sees the metal benefiting from a roll-out of 5G, or next-generation mobile networks, which will need copper in base station infrastructure. 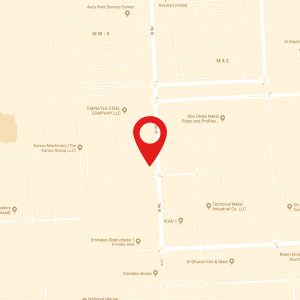 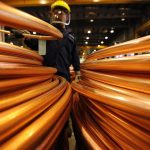 A Million Tons of Copper Is on the Way: It May Not Be Enoughcopper 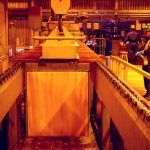